Yo yo yo!  And happy February.  It kind of feels like it’s been 2018 for six hundred years already … just me?!  I have decided that 2018’s all about travel and sport (yasss queen), seeing as I wasn’t able to do either of those two things really in 2017 and they are MA FAVES. 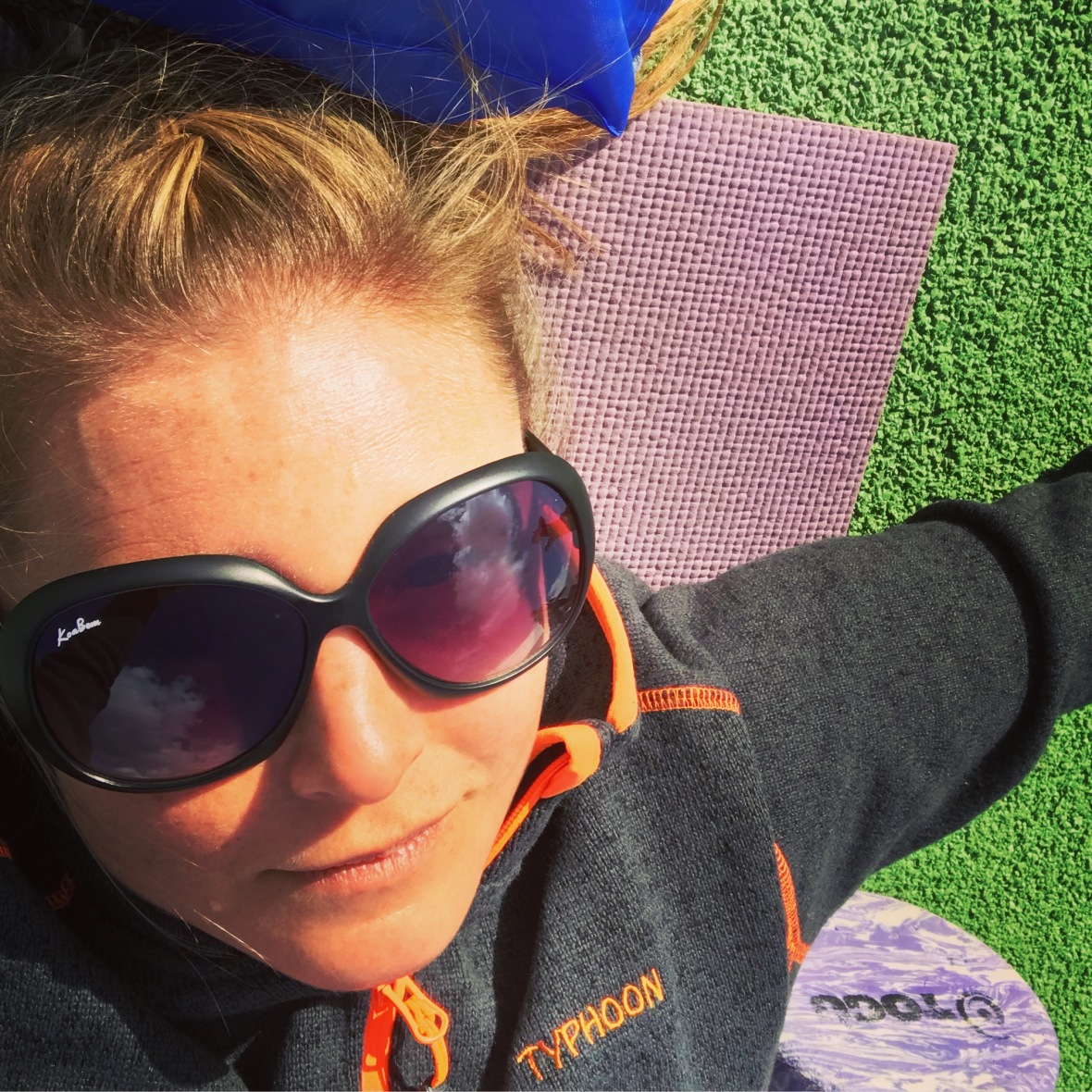 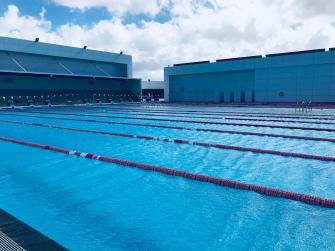 So to kick this off, I spent the last week of January at Club la Santa in Lanzarote on a swim camp with Swim For Tri.  I signed up last year because I wanted something to focus on that wouldn’t hurt my foot and that wouldn’t make me go crazy not being able to run. I thought signing up for swim camp would give me a focus and motivate me to get in the pool purely out of the fear so that I would be the slowest in the pool in swim camp.  Once signed up, I attended precisely one time at the pool … I’m really not a swimmer ha.  However, swim camp was actually AMAZING!  I loved it – we had between one and three coached swims a day plus a video-analysis/talk and dry land session every day.  It was way more fun than I thought (and despite my best efforts in failing to train at all, I actually wasn’t the slowest in the pool which was nice). 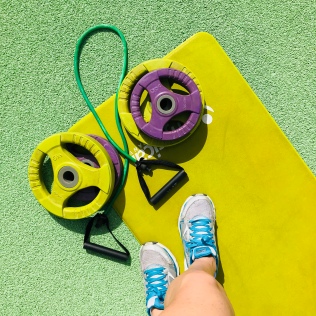 I didn’t do all the sessions because zero hours swimming to three/four hours swimming a day is quite the jump … but that was awesome because it gave me the freedom to do all kinds of other things.  Club La Santa is one of the world’s best sports facilities – as well as the three Olympic pools they have a track, about a million tennis courts, gym, studios, weights rooms, TRX, boxing ring, basically anything you can think of, you can do it.  They have a really full timetable as well and all sports are included, so whether 80s aerobics are your jam or learning to kite surf, CLS has it covered.  It also caters for everyone from professional athletes to kids to people who want to kickstart their fitness, so all kinds of people are there and it’s an amazing mix – and because it is such a mix there’s almost no judgment which is cool.  I really wanted to SUP, kitesurf, windsurf and surf, but the weather was truly awful last week (I mean THE PITS) so either the classes were thundered off or I just didn’t fancy being freezing! 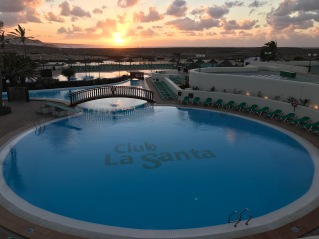 On the few occasions that the sun was out the weather was amazing and I even managed to bag a slight tan, generally it was pretty … horrendous pahaha.  So I stuck to land sports – I did my first track session post-break (all of ten 100m sprints woop!!) and tried out some aerobics and stuff, but probably my favourite was beginner boxing.  That was super fun.  I also had to go to the dentist one of the days which was actually cool because it was one of the few good mornings weather wise and I did about an hours walk from the dentist over to Puerto del Carmen on the other side of Lanzarote so I got to see way more of the island than I would have otherwise.

The best thing about the week though was definitely the swim camp – I actually really enjoyed it and I’m super-hoping that it’s going to kickstart my swim again.  Just to be sure, I’ve signed up for the Swim for Tri Tuesday evening sessions so I can keep the momentum up, and I’ve also cleverly signed up for their swimming camp in Rimini in June.  I’d love to say that they sold it to me on the basis of the incredible swimmer that I’d become; actually they mentioned practically-guaranteed sun and warmth and I immediately was sold.  I really do want to keep the swimming up – partly to stop myself from going crazy on the run again (it’s always a risk ha) and partly to capitalise on the gains I made in the summer when swimming was all I could do and the further gains I got at swim camp.  I also think it’s a brilliant life skill because even if something did go wrong with my knees or hips or something in future, swimming is a relatively safe bet overall right?!  So fingers crossed! Since I’ve been back I’ve managed to haul myself to the pool to do a 2000m challenge so that’s equal to all the times I did in the six months prior to swim camp.  I feel like it’s a good start!! 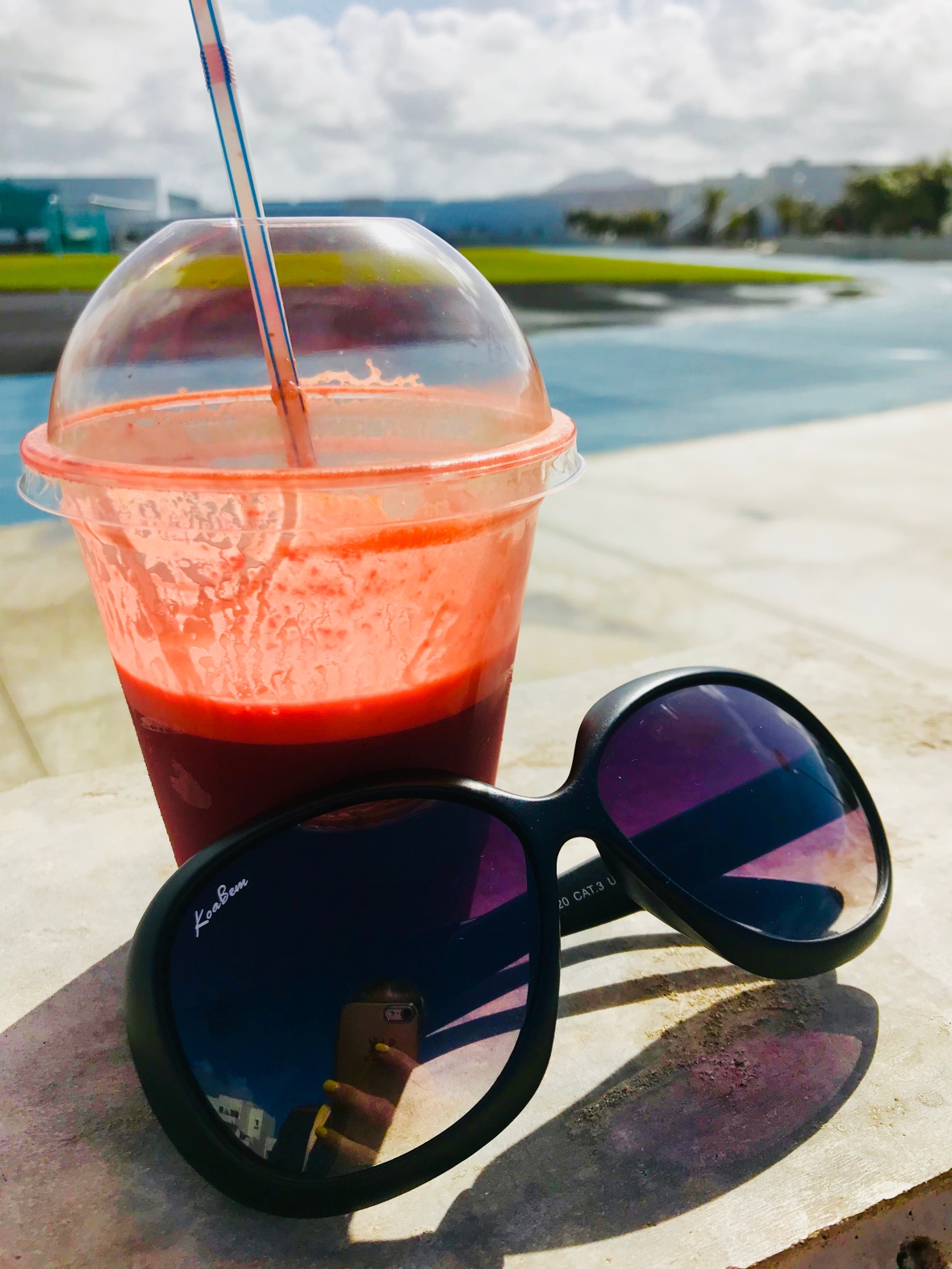 PS – if you’re bored, check out my youtube video of the week.  It’s a little raw but it was fun to make … https://www.youtube.com/watch?v=XpfaZLeuGaM